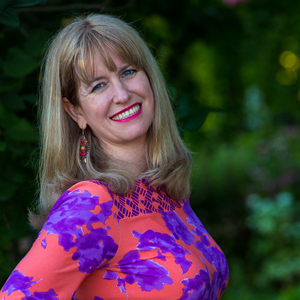 Every Business Has a Genesis Story

Four years ago, I was standing behind a video camera at a large employee meeting taping a senior bureaucrat drone on about debt, deficit, and fiscal allocations.

Did your eyes just glaze over?

At the time, I was working in corporate communications for the Ontario government.

My job had recently shifted to supporting the Treasury Board in their communications and while government finances are important, they didn’t exactly set my heart ablaze.

On the contrary. I was bored to death.

In that moment, standing behind that video camera, I made a decision.

In three years, come hell or high water I would leave the government and do something meaningful to me.

I would become a full-time coach.

I didn’t know how. I only knew that I would make it happen.

And so, I started learning, and earning, and saving.  My goal was to save enough to see me through one year of self-employment.

By 2019, I was well on track to that goal when the Universe gave me a boost.

I stuck up my hand and at the end of last year, became fully self-employed.

Entrepreneurship has been a journey (to say the least).

Over the next few weeks, you’ll be learning more as I roll out a new video series called the 10 Commandments for New Entrepreneurs.

It’s based on everything I’ve learned about what to do and especially what not to do since coaching my first clients in 2017.

In the meantime, I’d love to know more about your journey.

When did you decide to start your business? Or, if you’re still deciding, what’s keeping you from moving forward?

Message me and let me know.

Overcome your fear of spamming with too frequent emails 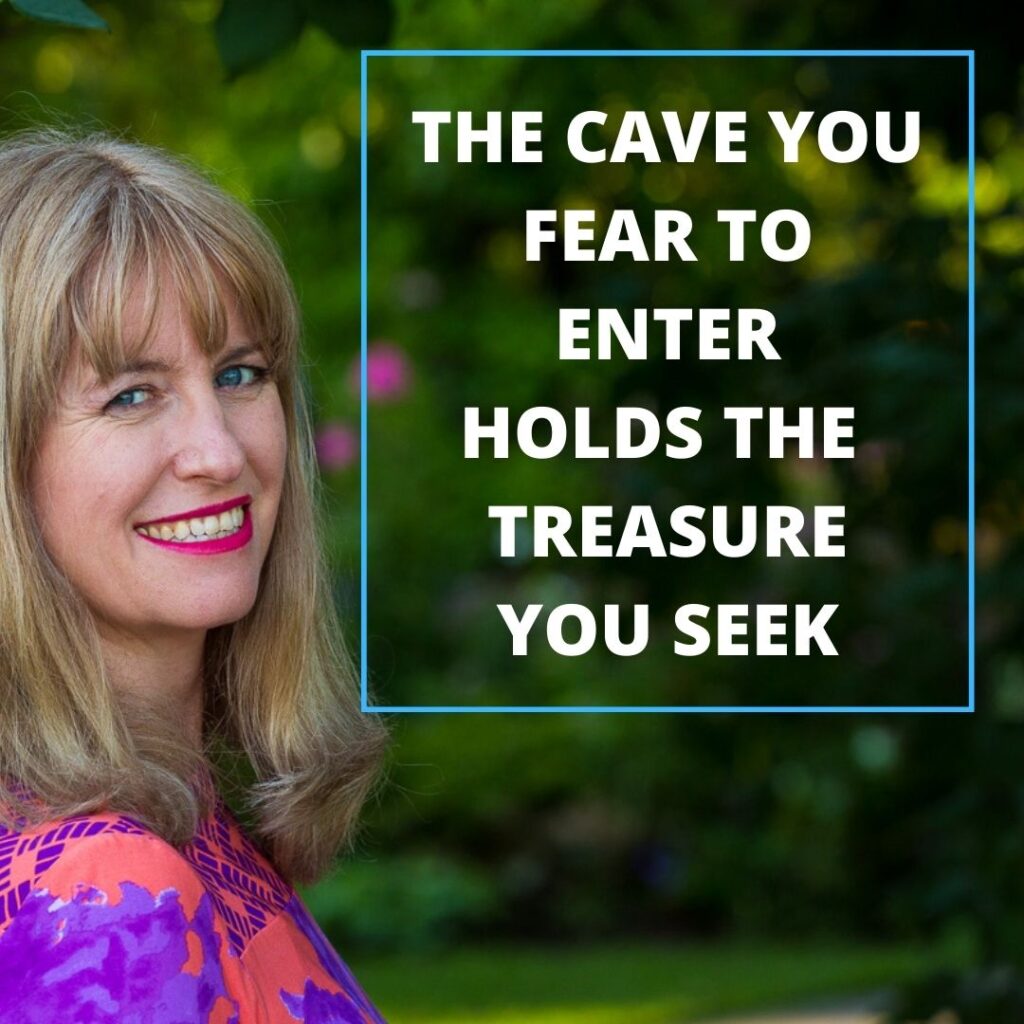 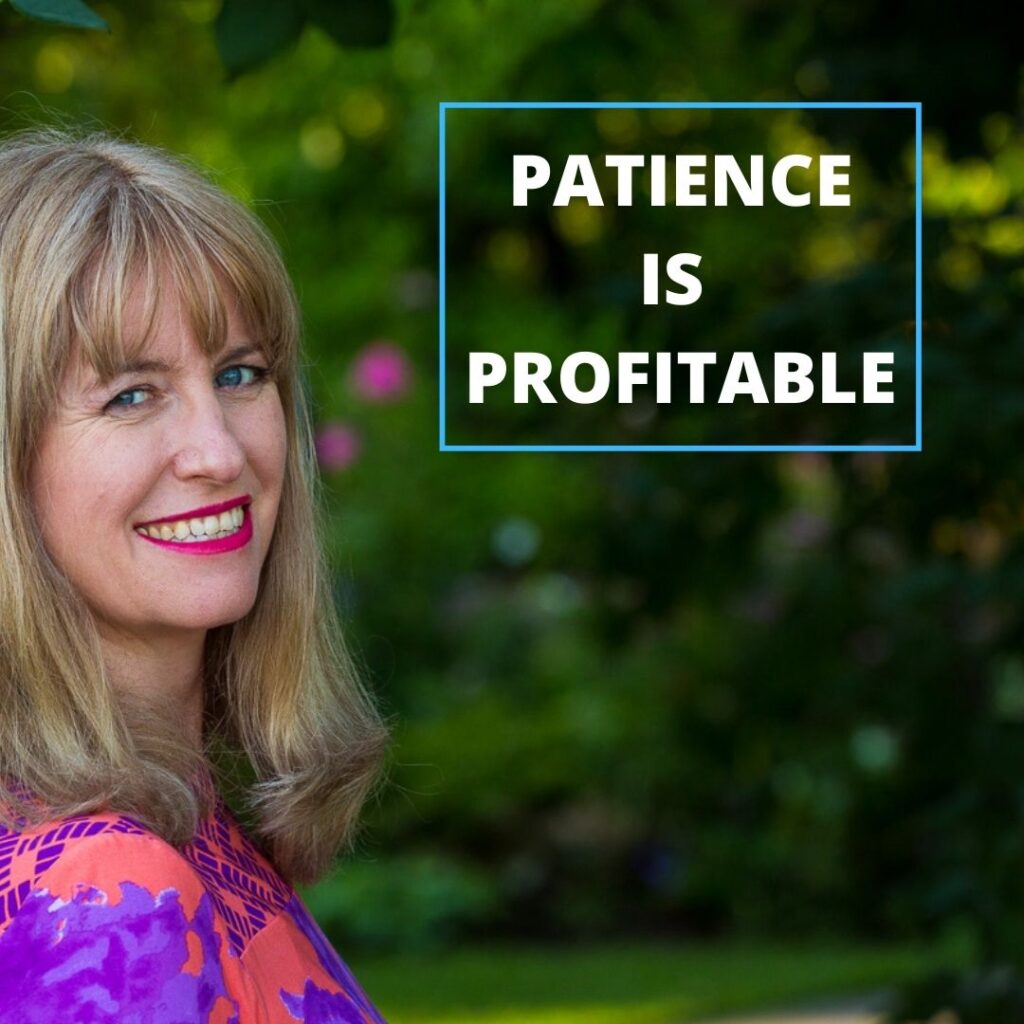 Unleash the power of consistency in building your business 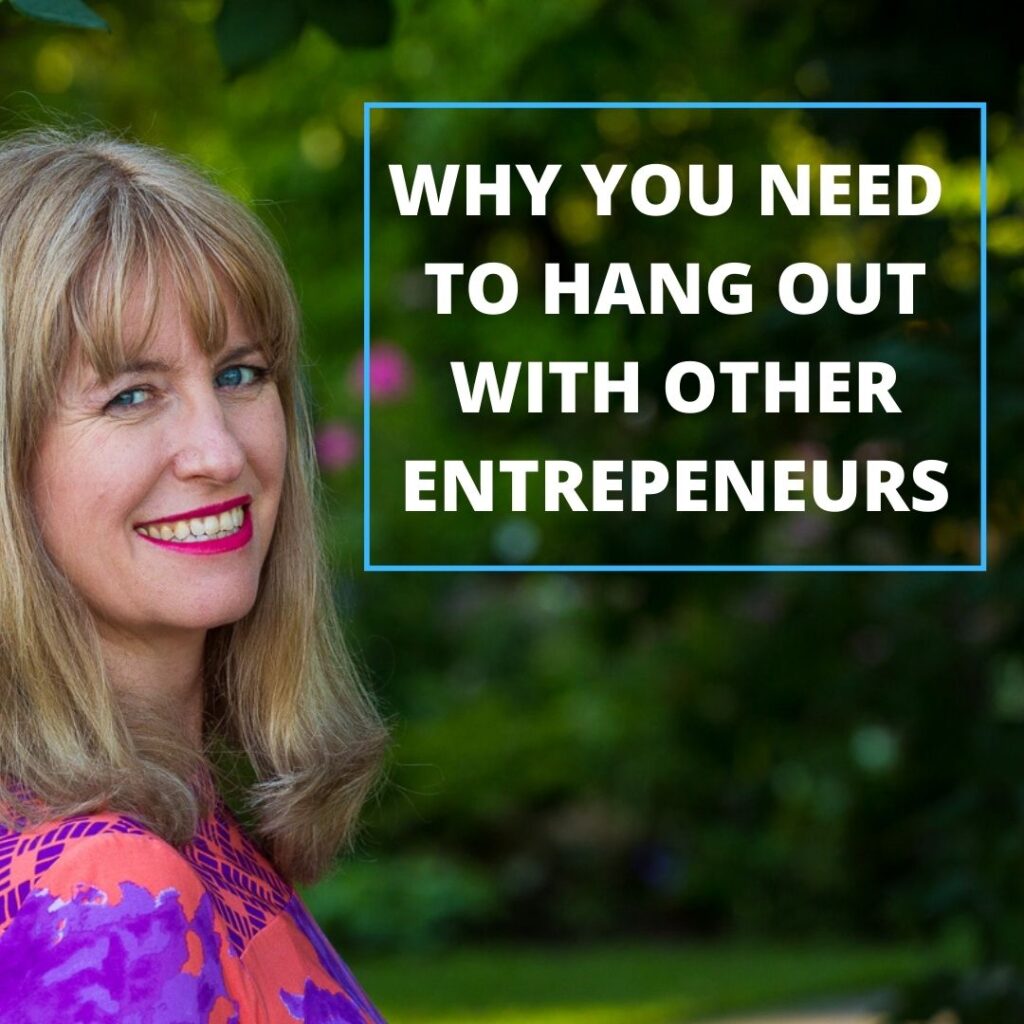